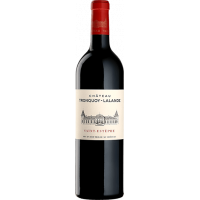 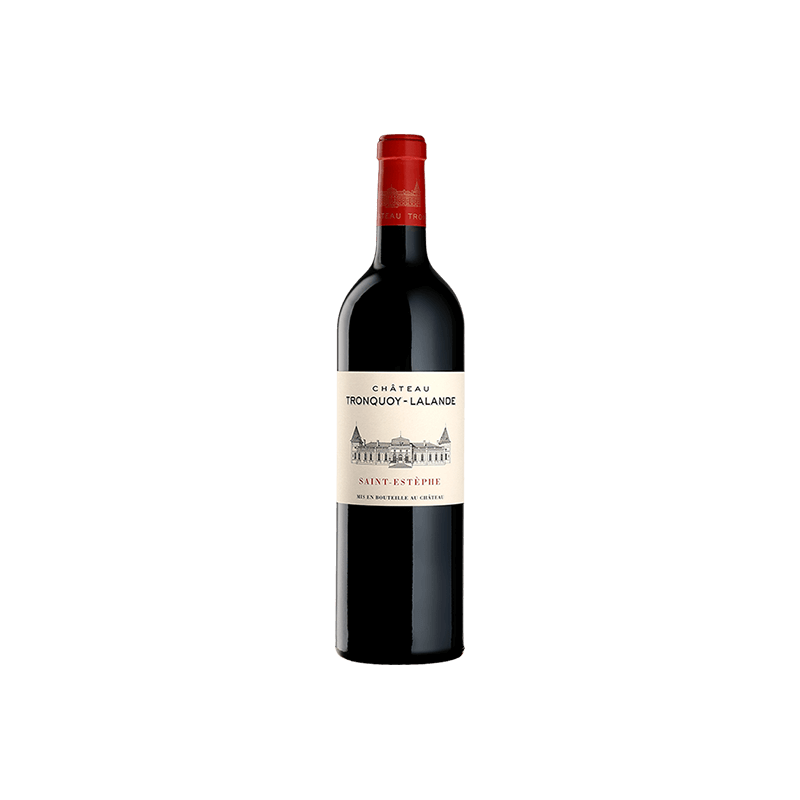 This blend of Merlot, Cabernet Sauvignon and Petit Verdot is dense, tannic and silky. The tannins are ripe and melted. Nice matter.

Château Tronquoy-Laland is located in the heart of Saint-Estèphe. It represents one of the oldest crus of the appellation.

François Tronquoy, the first owner of the estate, gave his name to the estate, to which is added the place called La Lande on which is planted the historical plot of the Château.

Martin and Olivier Bouygues bought Château Tronquoy-Lalande in 2006. This marked the beginning of a new era.

The Château is now equipped with a large cellar for maturing and a new vat house with a vertical press and 22 thermo-regulated stainless steel tanks. The terroir is identified as one of the most beautiful of Saint-Estephe. It extends homogeneously over 30 hectares of historic hilltops in the heart of the appellation.