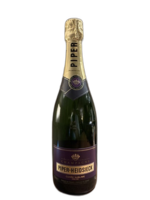 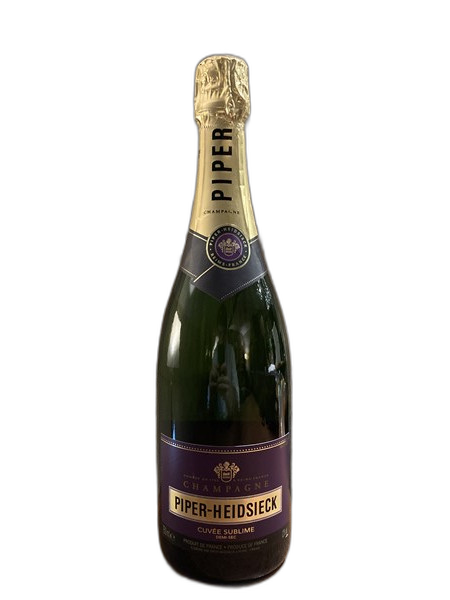 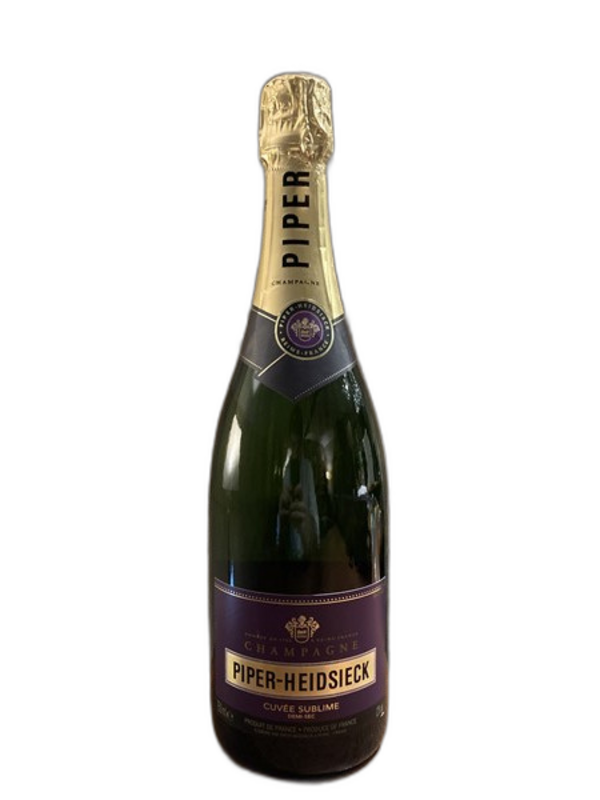 This very well-balanced Champagne reveals a fine bubble and pastry aromas. A nice overall balance for this semi-dry champagne.

In July 2011, Piper-Heidsieck is sold to the French luxury group EPI (specialized in the clothing and luxury sectors) led by the Descours family.

Piper-Heidsieck is a House of excellence. Régis Camus, the winemaker, has been elected several times as the best "champagne cellar master of the year" in the world, by the prestigious International Wine Challenge.