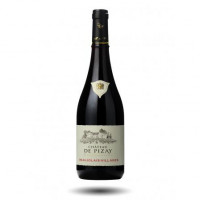 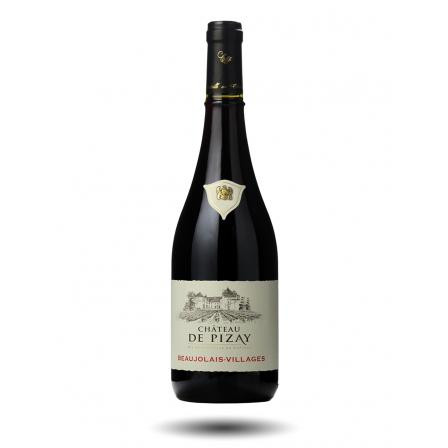 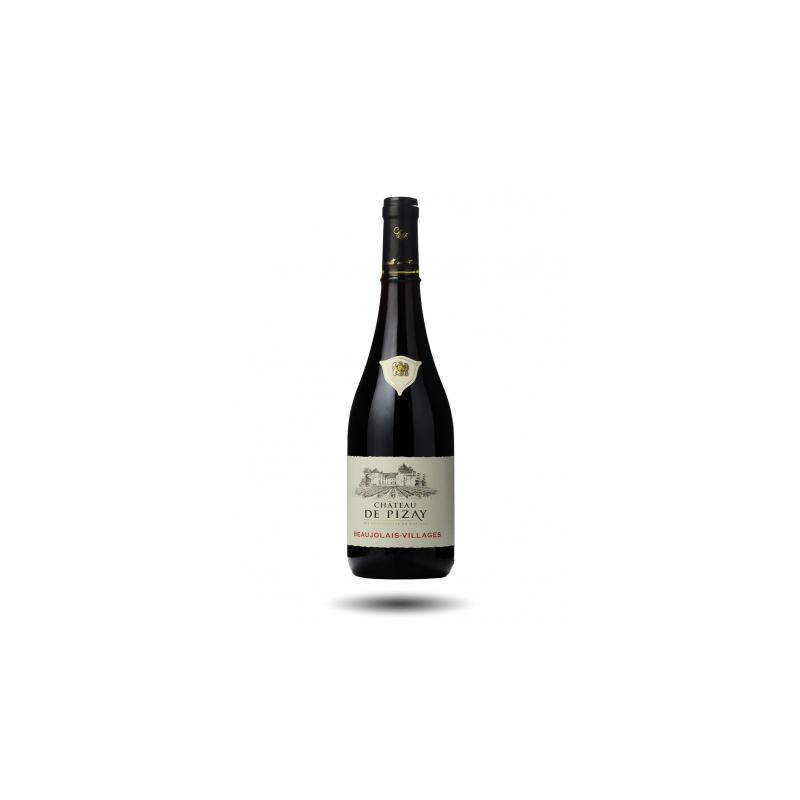 This wine will show itself willingly, teasing, laughing, light, fruity, gouleyant, it knows how to delight the taste buds and slip under the palates. Accomplice, he adds a note of cheerfulness to every hour of the day. This wine with notes of red fruit and chocolate will go perfectly with a poultry or veal.

The Château of Pizay estate is located in Belleville-en-Beaujolais and covers 80 hectares of vines planted in several appellations: 31 ha of Beaujolais Rouge, 22 ha of Morgon, 5 ha of Régnié, 4 ha of Beaujolais Blanc, 14 ha of Brouilly. Since the Middle Ages, the fine wines of the Château de Pizay have seduced the most demanding Beaujolais wine lovers. Raised in the aristocracy of the chosen crus, its noble descendants vinified in the best respect of traditions are tasted all over the world.