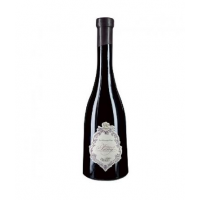 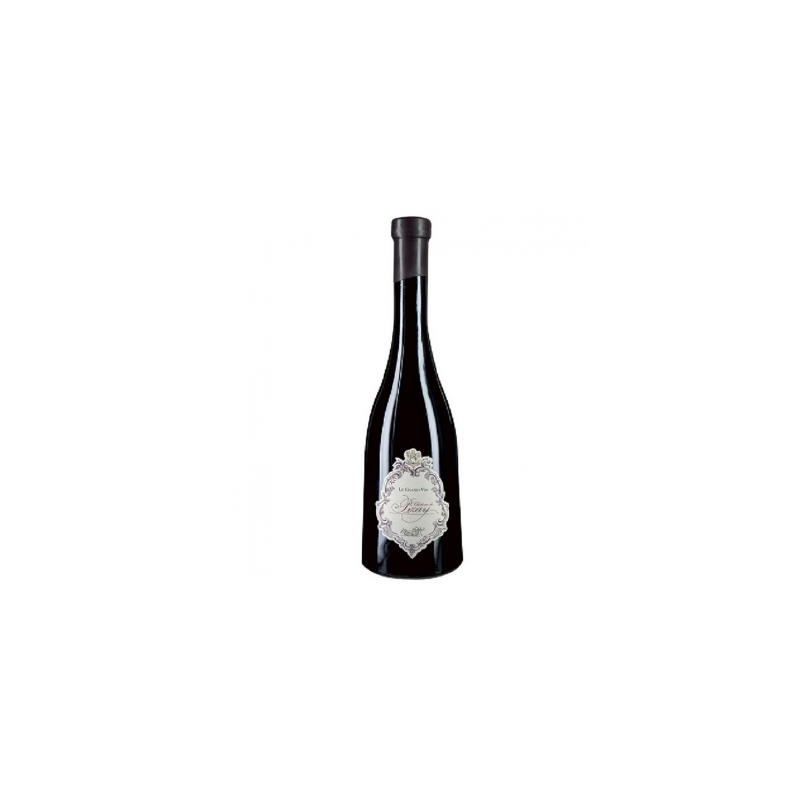 This wine has a floral and fresh nose. Aromas of fresh undergrowth, freshly cut oak. The palate is powerful rich, greasy, also deep. It has aromas of black fruits, candied and gouteux. This wine will fit perfectly with a dish based on veal or poultry.

The Château de Pizay estate is located in Belleville-en-Beaujolais and covers 80 hectares of vines planted in several appellations: 31 ha of Beaujolais Rouge, 22 ha of Morgon, 5 ha of Régnié, 4 ha of Beaujolais Blanc, 14 ha of Brouilly. Since the Middle Ages, the fine wines of the Château de Pizay have seduced the most demanding Beaujolais wine lovers. Raised in the aristocracy of the chosen crus, its noble descendants vinified in the best respect of traditions are tasted all over the world.