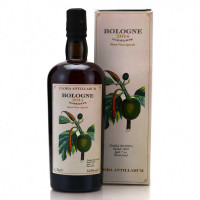 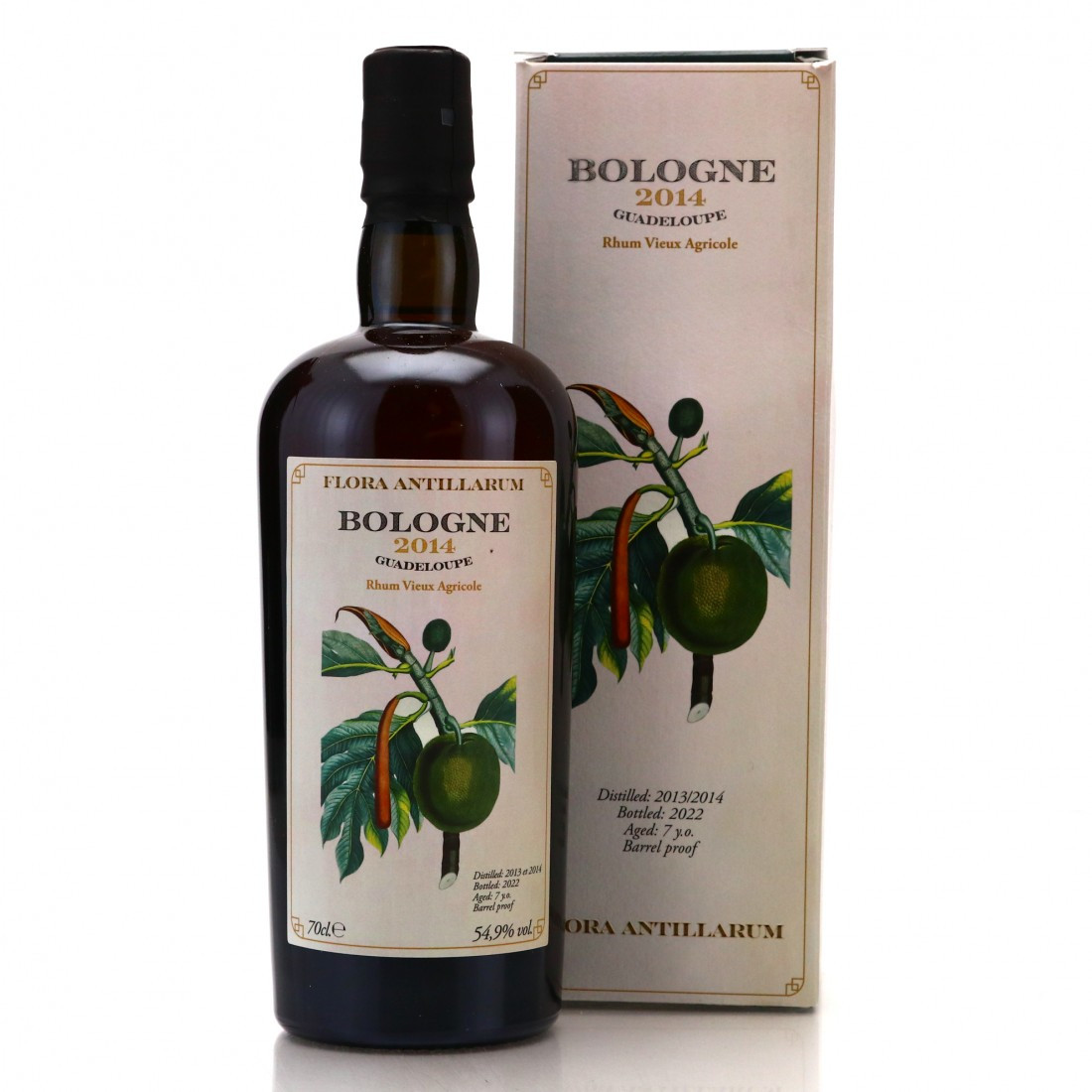 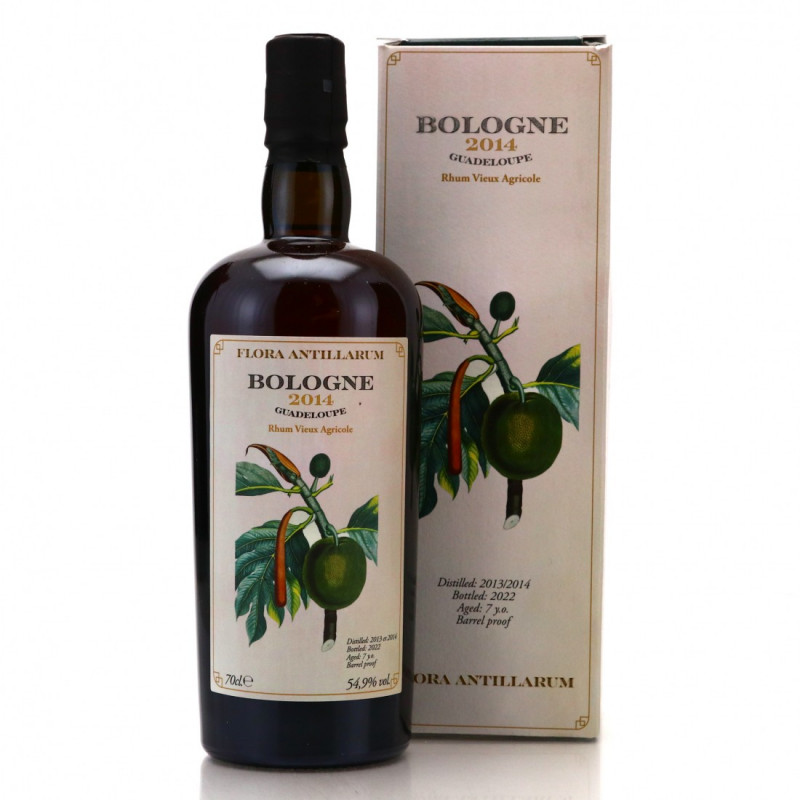 This old agricultural rum from Bologna is a blend of 3 rums from Guadeloupe from the Flora Antillarum series:

This rum with a complex profile is bottled at its natural degree.

The Bologne distillery is the oldest distillery in Guadeloupe. The Bologne family were Dutch settlers and sugar producers. The production of white rum started at the end of the 19th century.

The rums are distilled in 2 copper column stills. The sugar cane aromas are well present in the rums of Bologna.

Velier was founded by Casimir Chaix in Genoa in 1947 as an importer and distributor of wines and spirits. In 1986, Luca Gargano, former ambassador of the Saint James brand, bought Velier.

A new impetus was given: selection of the first single cask whiskies and the first rums a few years later.

Velier is one of the leading rum bottlers in the world.