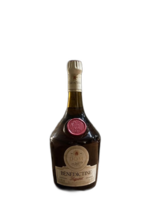 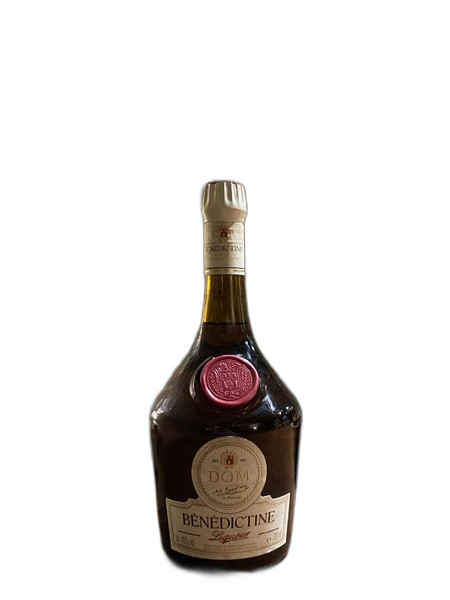 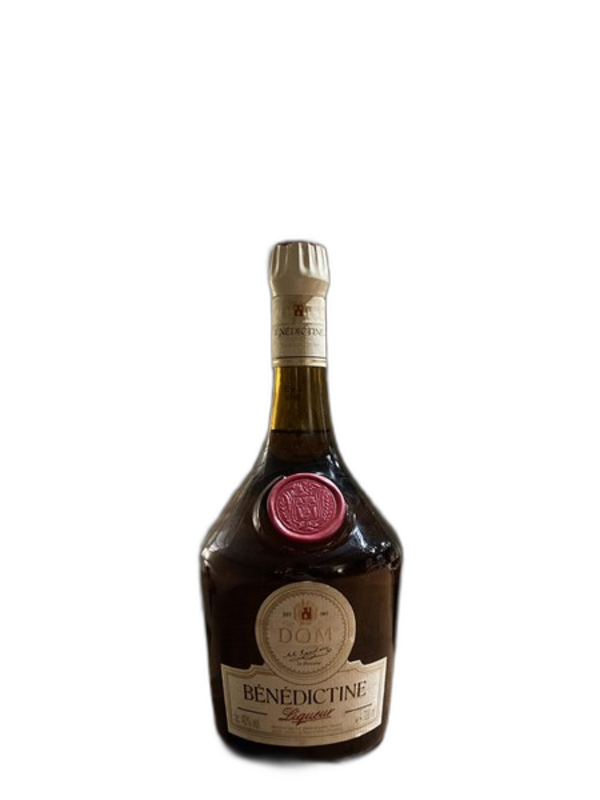 The history of Benedictine begins in 1791 when Alexandre le Grand's grandfather bought books and manuscripts from the abbey of Fécamp.

In 1863, Alexandre le Grand, then an industrialist and wine and spirits merchant, discovered a book of medicinal recipes based on plants and herbs in the family library. He decided with a pharmacist friend to develop the recipe for Benedictine based on 27 plants and spices (probably invented by a Venetian monk, Dom Bernardo Vincelli in 1510).

This liqueur was an immediate success: from 1873, more than 150,000 bottles were sold each year. King François I is said to be a great fan!