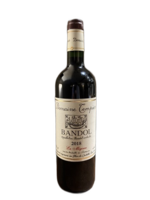 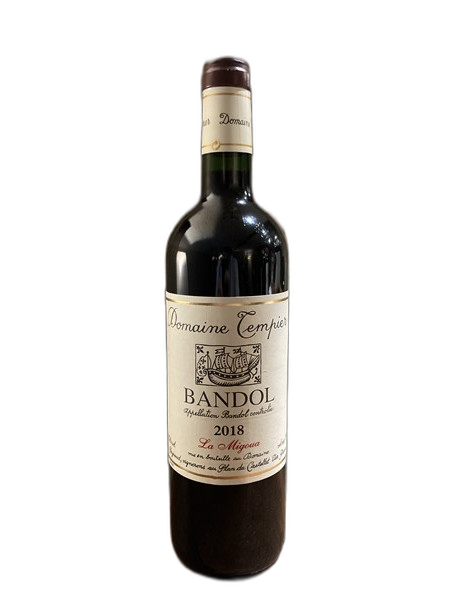 Migoua is a parcel-based cuvée made from old vines located at high altitude, on the Beausset-Vieux massif. It is elaborated from a majority of mourvèdre, cinsault, grenache and syrah.

The wine is aged in tuns for 1 and a half years before being bottled.

A very elegant and fine red, reveals fruity and floral aromas. A real delicacy not to be touched for many years!