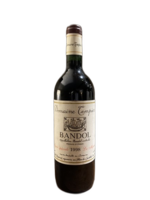 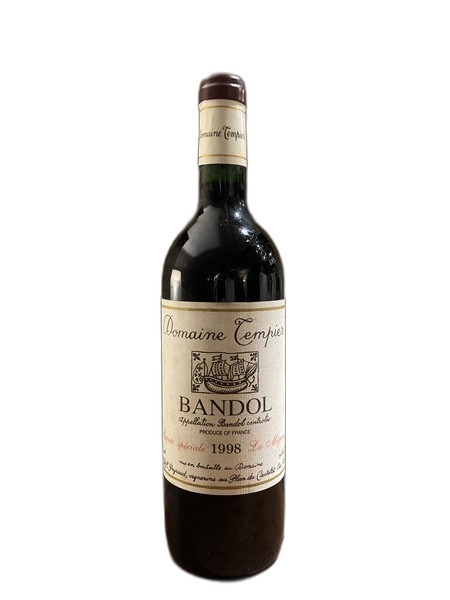 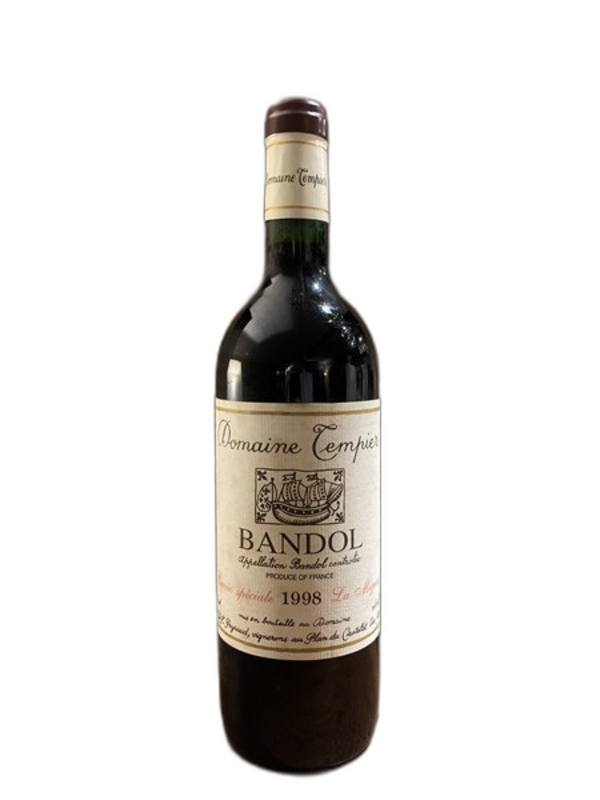 The terroir of La Migoua is located on the massif of Le Beausset Vieux, at an altitude of nearly 300 meters. La Migoua is composed of 55% mourvèdre, 25% cinsault, 15% grenache and a little syrah.

On the palate, La Migoua is remarkably full-bodied. François Peyraud (son of Lulu and Lucien) says "it's so full-bodied" that it fills the mouth before stretching out on the freshness.