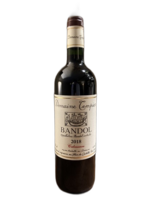 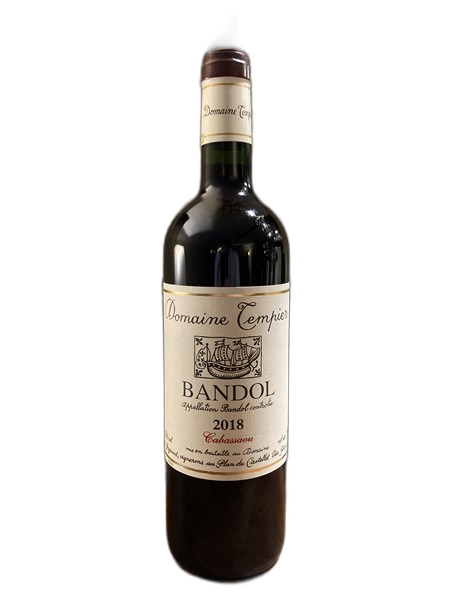 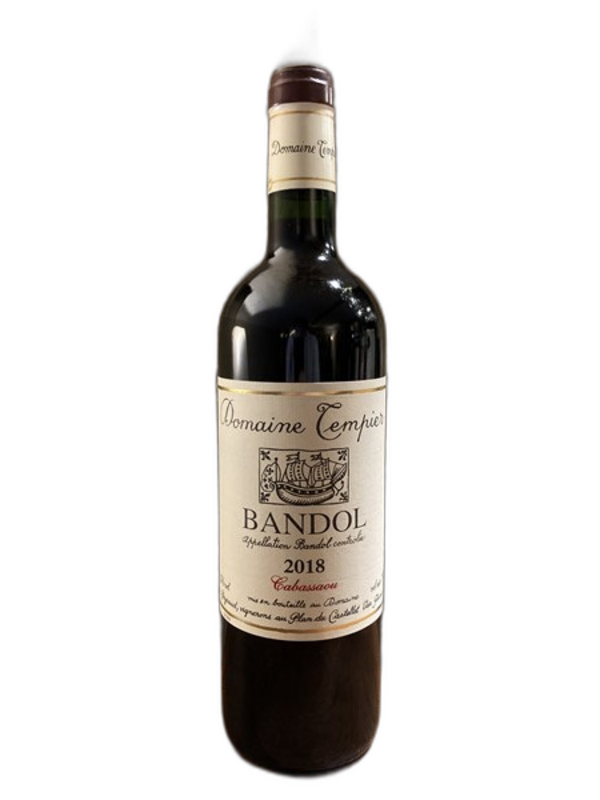 Cabassaou refers to ça cabasse which means "it hits" in Provencal language. This cuvée comes from vines planted in terraces, exposed to the sun and protected from the Mistral wind by the hill of Castellet. The vines of this 1.5 hectare plot are about 60 years old.

Cabassaou is composed of Mourvèdre (92%) then completed by Syrah and Cinsault.