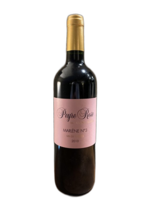 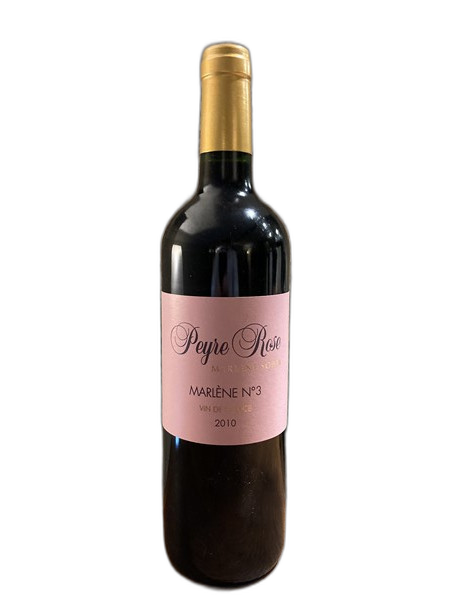 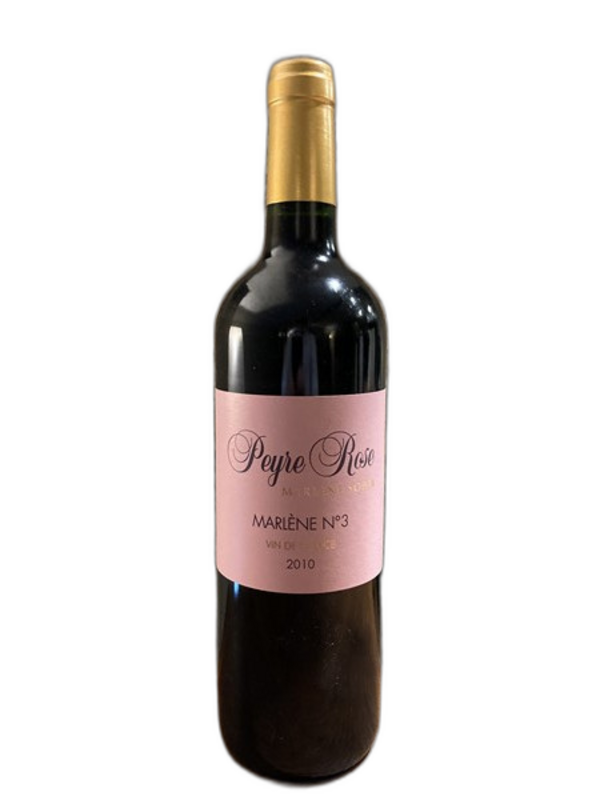 The last born of the siblings, Marlène N°3 is very expressive, with notes of crushed red fruits, coffee and sweet spices. The crisp and velvety mouth is accompanied by a lot of suppleness. The structure remains imposing but in a tannicity of a great delicacy.

The atypical story of Peyre Rose begins in 1980. Marlène Soria, who had bought a property in Saint-Pargoire, between Montpellier and Béziers, decided to plant a few vines for her own consumption. Coming from a family of winegrowers, it is however in real estate that she made her career.

17 hectares of vines were planted within 3 years. The first harvest took place in 1988 and Peyre Rose quickly stood out from the crowd, notably thanks to Robert Parker who praised it. A few years later, in 1994, Marlène Soria was elected "Man of the Year" by the Revue du Vin de France.

Today, Peyre Rose covers 24 hectares, mainly planted with red grapes (70% Syrah, followed by Grenache noir, Mourvèdre and Carignan) and 2 hectares of white grapes (Relle, Roussane and various grapes including Viognier). The viticulture is extremely respectful and the maturation is very long to let the patina of time do its work.

These are exceptional wines produced in very limited quantities and are highly prized by wine lovers.