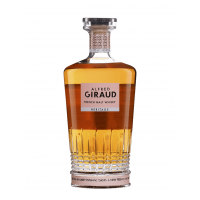 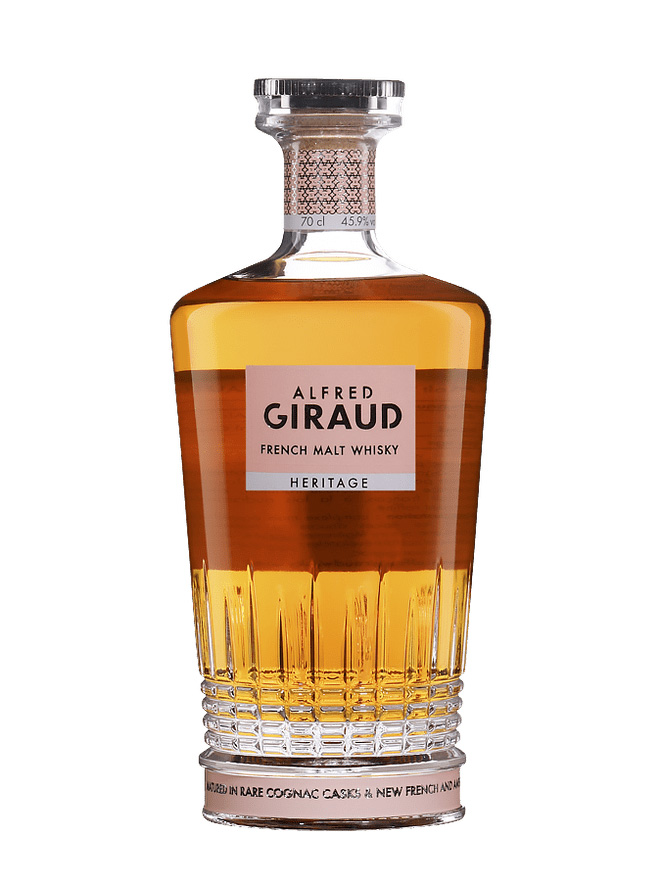 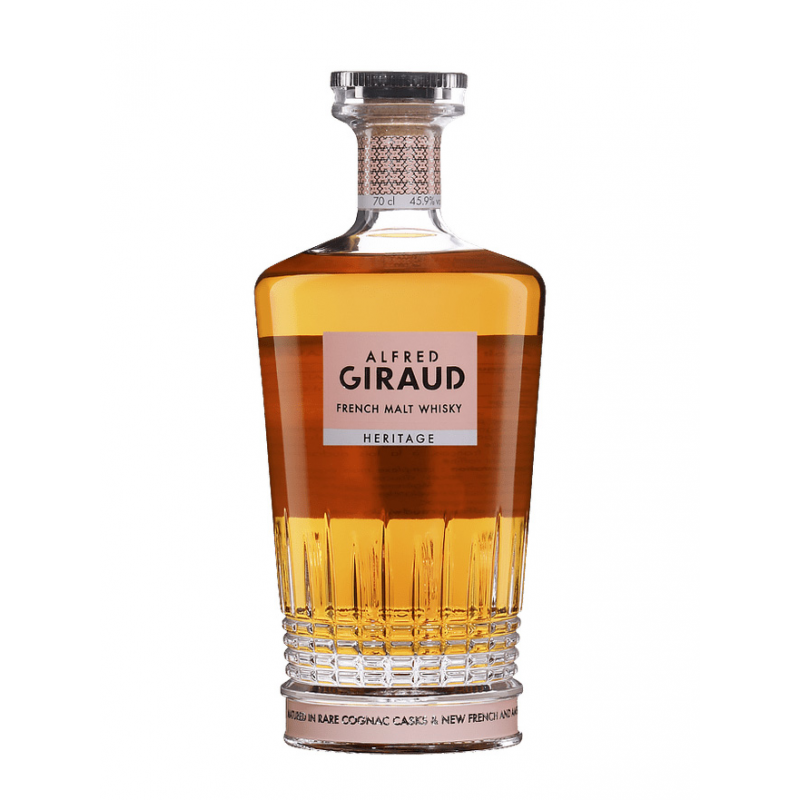 Heritage whisky is intense and elegant, with complex aromas. It has been aged in 3 types of casks: the majority of which have contained old cognacs, new French oak casks from the Limousin and new American oak casks. The blend is then aged in barrels containing very old cognacs until the aromatic palette is perfectly balanced.

The Giraud family is a family of coopers and cellar masters since 1875.

As early as 1910, Louis Giraud worked in a prestigious Cognac house as the person in charge of the ageing of the famous eaux-de-vie. Alfred, his son and André, his grandson succeeded him as cellar masters until 1990.

In 1995, Philippe Giraud, who is part of the 4th generation, decided to create Alfred Giraud, following a collaboration with a renowned Scotch whisky producer.

Thanks to their extensive knowledge of whisky and cognac, and the links they have established with the best coopers and producers, the Giraud family is constantly striving for perfection. They elaborate spirits in the greatest respect of the rules of art.